On every June 1st, the Children’s Day, there will be a game named “crashing balloon” on TV. The rule is very simple. On the ground there are 100 labeled balloons, with the numbers 1 to 100. After the referee shouts “Let’s go!” the two players, who each starts with a score of “1”, race to crash the balloons by their feet and, at the same time, multiply their scores by the numbers written on the balloons they crash. After a minute, the little audiences are allowed to take the remaining balloons away, and each contestant reports his\her score, the product of the numbers on the balloons he\she’s crashed. The unofficial winner is the player who announced the highest score.

Unfortunately, anyone who is willing to referee a game of crashing balloon is likely to get over-excited in the hot atmosphere that he\she could not reasonably be expected to perform the intricate calculations that refereeing requires. Hence the need for you, sober programmer, to provide a software solution.

Pairs of unequal, positive numbers, with each pair on a single line, that are claimed scores from a game of crashing balloon.
Output

Numbers, one to a line, that are the winning scores, assuming that the player with the lower score always challenges the outcome.
Sample Input 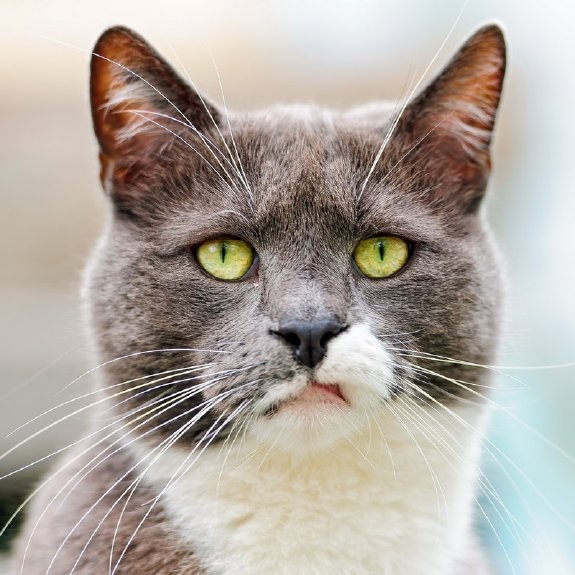